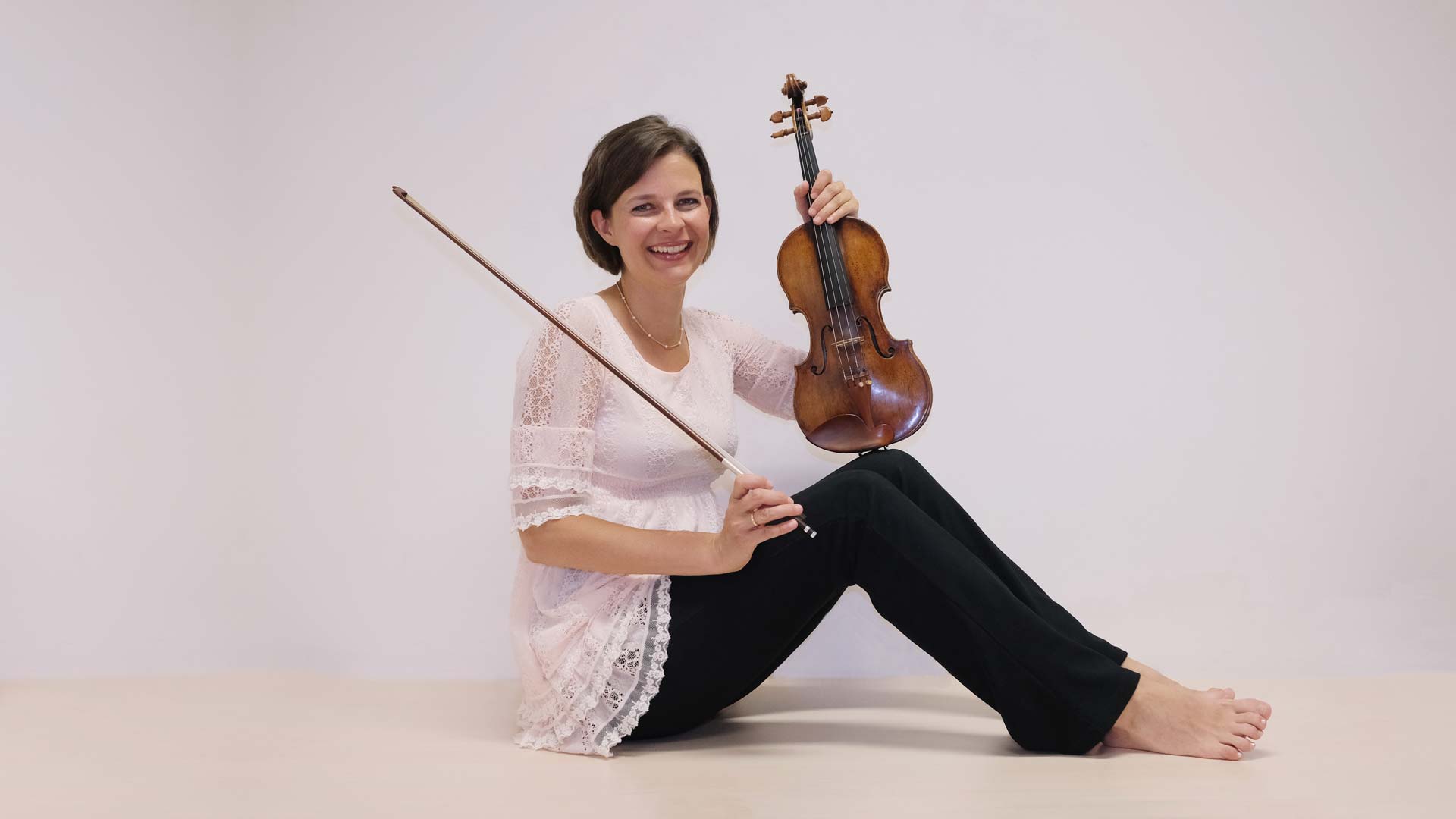 END_OF_DOCUMENT_TOKEN_TO_BE_REPLACED

Lucie Sedláková Hůlová is a sought-after violinist and chamber musician, who graduated from the Prague Conservatory and from the Prague Academy of Music (Masters degree). Lucie has to her credit an impressive list of solo appearances with Czech orchestras as well as with partners in various chamber music combinations.

She regularly plays with her husband, cellist Martin Sedlák, as the Czech String Duo, and together they also join forces with pianist Veronika Böhmová to form the Kinsky Trio Prague. She frequently plays with her father, violinist Pavel Hůla and is a member and soloist of the Praga Camerata chamber orchestra. Together with her husband and their children Magdalena (violin) and Lukas (cello) they perform as the family ensemble Sedlak Virtuosi.

Lucie was briefly a member of the European Union Youth Orchestra, conducted by Bernard Haitink. In 2000 – 2006 she was a member of the UBS Verbier Festival Orchestra where she played with many of the world’s most famous and respected conductors and soloists.

Lucie is engaged in performing baroque and 18th century music in authentic interpretation and on authentic instruments, both as soloist and also as a member of  specialist ensembles. She has recently applied herself to performances of Biber´s Rosary (Mystery) Sonatas in the complete original version, including the prescribed scordaturas, and has recorded them on two CDs with the Czech organist Jaroslav Tůma.

Lucie has given hundreds of concerts at international festivals and in some of the most famous concert halls all over the world. She has also made a number of recordings for Czech Radio as well as several CDs. She plays an 18th-century Italian violin and a copy of a baroque G. Guarneri violin made by Dalibor Bzirský.